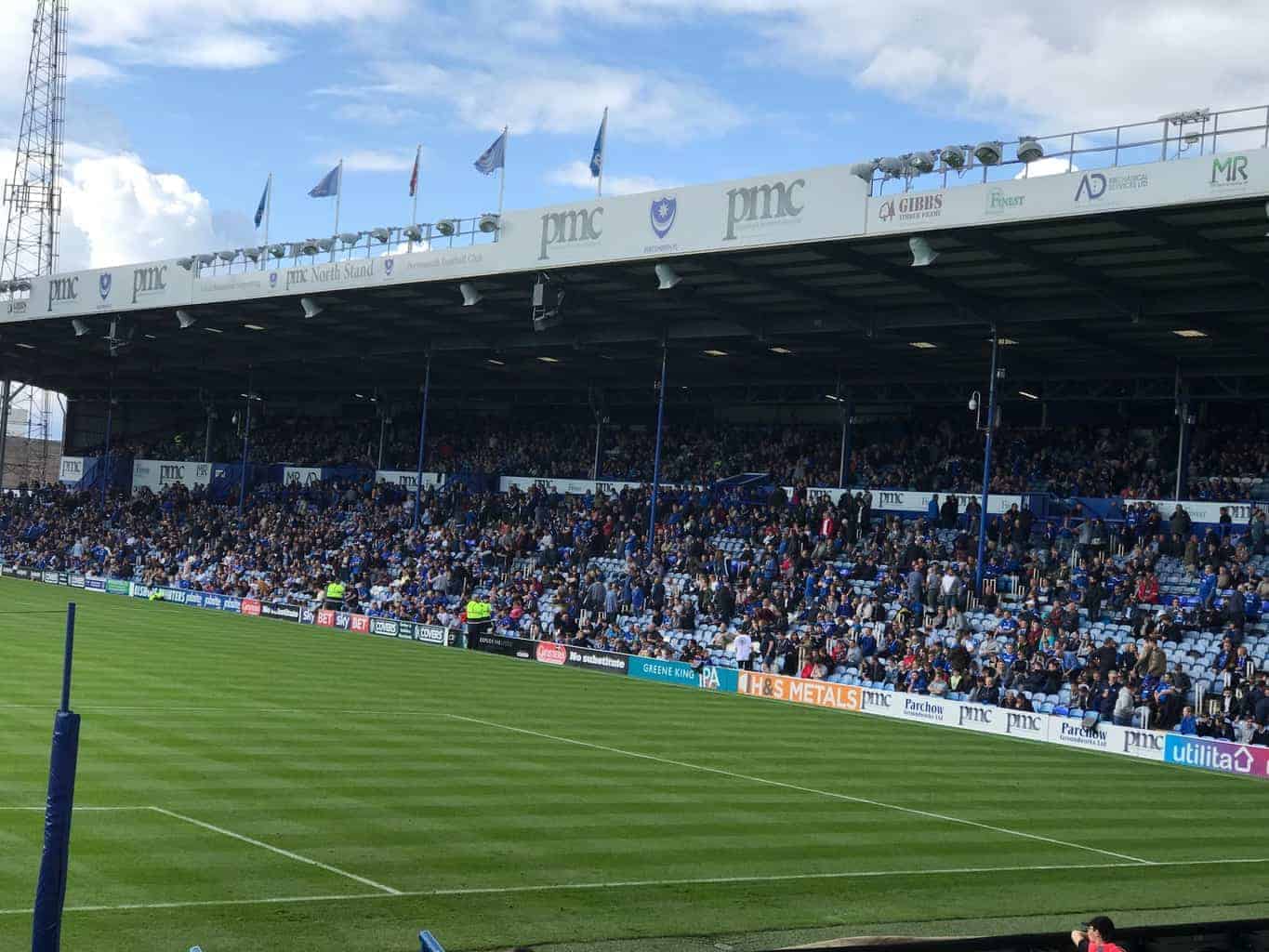 Video: “Beyond the Big Six” and Just a Little Beyond London

Here is the second of my three-part video series called “Beyond the Big Six,” in which I recommend English soccer clubs that get a lot less attention but which I think are well worth a visit.

In the first video, we checked out clubs in Greater London, where you could easily see a game and be back to Central London for dinner.

This time, we venture just a bit beyond the capital, maybe a couple of hours by train, far enough that you will probably want to spend the night. And I’ve chosen places where spending a night in town makes good sense. Places like Brighton, Bristol, Nottingham and Norwich are fun but certainly not on the usual tourist routes, so that’s part of the appeal for me.

So enjoy the video, check the links there for more on each club, and stay tuned next week for our trip farther north to clubs near Manchester and Liverpool.

Here’s my list of suggested soccer-related books, films and programs.