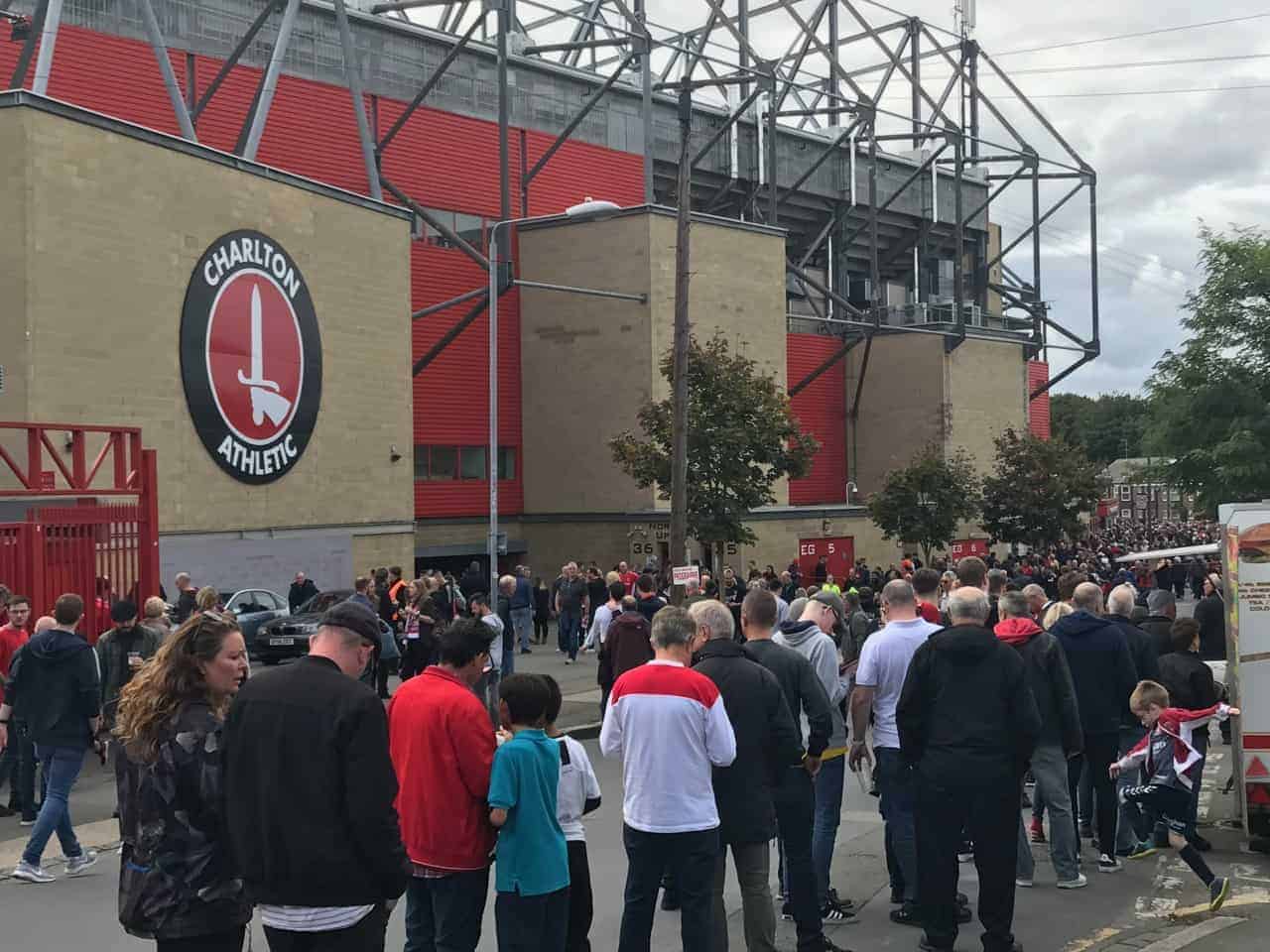 Video: Getting “Beyond the Big Six” for Lower-League Action in London

A big part of my goal here at Groundhopper Soccer Guides is to get people to check out English soccer beyond the Premier League, or at least beyond the usual “Big Six” of Man City, Liverpool, Chelsea, Man U, Arsenal and Tottenham.

Seeing a game at a lower-league club is, in many ways, experiencing “real” football, in the sense that there aren’t a lot of other tourists there. The vast majority of the people there are longtime supporters of the club, and often they will be surprised to find themselves sitting next to a foreigner. And they will be thrilled and impressed if you actually know something about their club and their community.

That’s what we’re all about here — sure, and also selling tickets and hospitality packages to the big Premier League clubs (here’s a video about all of that).

This week I’m launching a three-part video series on my YouTube channel called “Beyond the Big Six.” It’s simple: set aside the big boys, and let’s see some real football. First up: 10 clubs around London for you to check out, since any visitor to the UK will probably be spending some time in the capital.

In the future, we’ll tackle cities near London, and then cities up north. But for now, enjoy your little footballing tour of London.