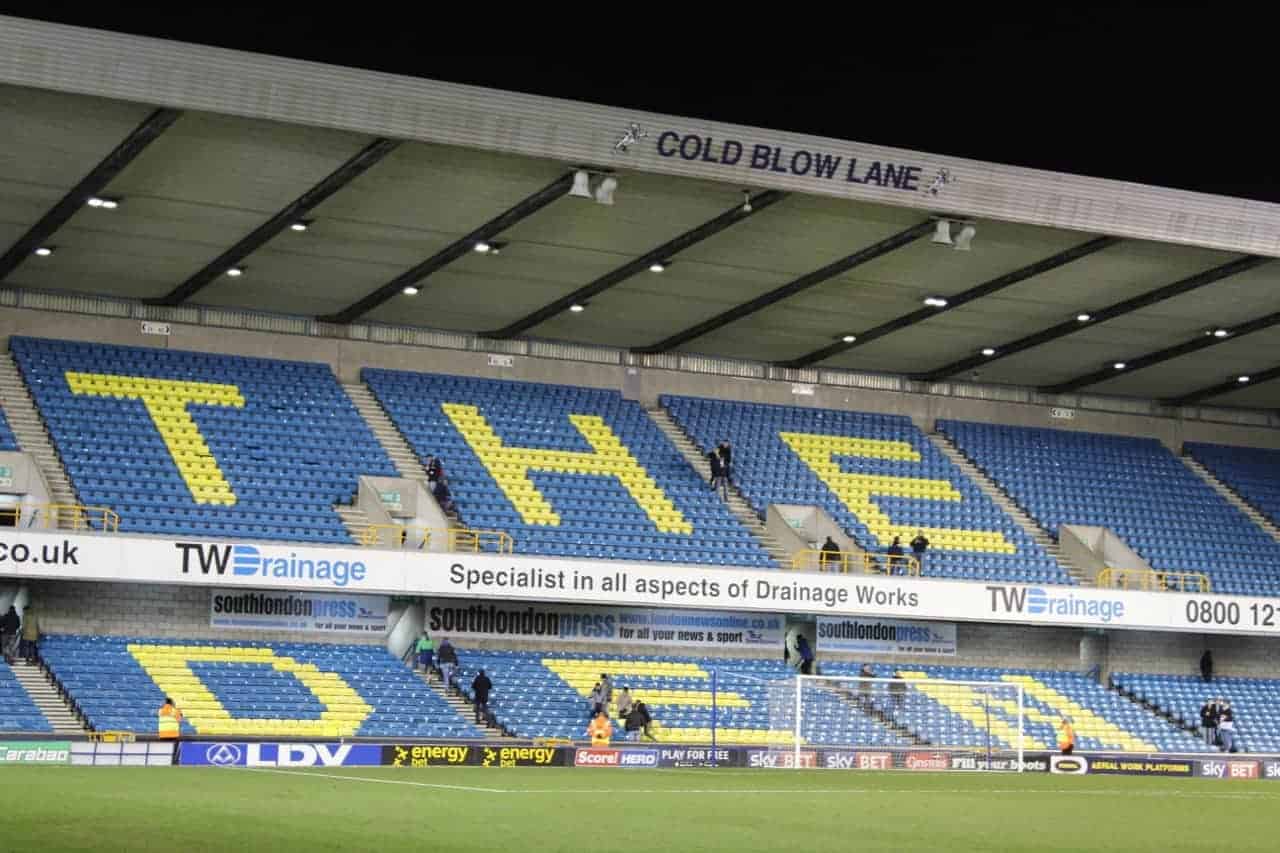 English Soccer Connections: When I Met a Sober Millwall Fan

Among the great traditions of my English soccer trips is meeting friends of friends on arrival in London.

My first night in London, mostly to stay awake, but also to meet some locals and maintain my sanity a bit, I went to a 12-Step meeting in Tottenham. There, I had the usual conversation — what brings you over, etc. — and when I mentioned football one of the guys said he used to be into it quite a lot — “Until I gave up drinking and drugging,” he said. “After that I thought, hang on, I can’t stand this game!”

We all had a laugh at that one, and I said it was like when the two Deadheads ran out of weed, looked at each other, and said, “This music sucks!”

He then hitched up his jeans to display a Millwall tattoo on his calf. I told him, “Ah, no one likes you, you don’t care?” It’s one of the great songs in football:

Then he told me some stories about getting into fights at the games when he was younger, thinking that’s what it was all about, and we both agreed that our lives are immensely better sober.

I told him I had the worst fish and chips of my life near Millwall’s ground, and saw an absolutely drab 0-0 draw with Doncaster Rovers there, highlighted only by someone in the family section loudly calling the ref a cunt. “Bad food, bad manners, and boring football,” he said. “Sounds like Millwall!”

And with that, we went into the meeting.

Football truly is a way into the local culture, all over the world.

Postscript: I had an even better night at Millwall a few years later, “When Ollie Came Back to The Den.”