FA Cup Third Round Draw: Tottenham Away to Marine! 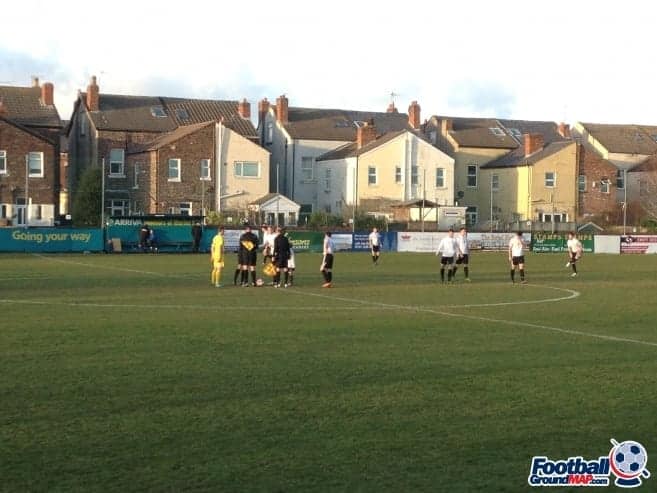 Rossett Park, home of Marine FC, where Tottenham has to play in the Third Round (via (FootballGroundMap.com)

When the FA Cup Third Round draw was held on Monday evening, all eyes were on tiny Marine FC to see where and against whom they would be playing.

Marine, an eight-tier semipro club in the Liverpool area, had just advanced via a dramatic last-minute winner in Round Two. The FA Cup has been held since 1871, and Marine are only the second club from the eighth tier to make the Third Round. They’ve had to win seven games to get this far!

For a taste of the level where they compete, check out this image of their goalkeeper, in full kit, heading out to get some beer after they beat Havant and Waterlooville in Round Two.

Nothing encapsulated the cup like Marine’s goalkeeper going to the Co-op after the club booked their place in the third round. pic.twitter.com/BbZAwT6n6k

So whom did Marine draw in the Third Round of the no-bracket, no-seedings FA Cup? Tottenham Hotspur, currently atop the Premier League — at home!

That’s right, Spurs — in the Champions League Final just about a year and a half ago and, as of this writing, atop the Premier League — have to go play a for-real, competitive game at Marine’s home ground, the 3,185-capacity Rossett Park in Crosby, Merseyside. Fewer than 400 of those spots have seats! 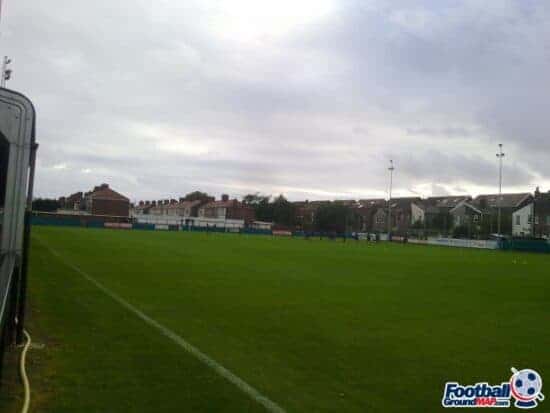 Rossett Park, home of Marine FC, where Tottenham has to play in the Third Round (via (FootballGroundMap.com) 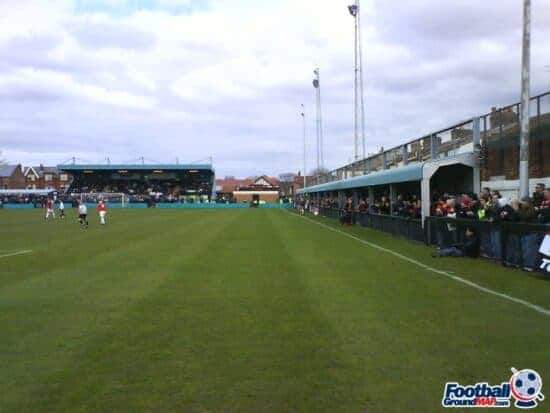 Fewer than 400 actual seats and capacity under 3,200! (via (FootballGroundMap.com)

When I try to tell Americans about what the British call the Magic of the FA Cup, I often resort to a baseball analogy. In that view, this is the Dodgers playing at a club four levels below Single-A — in this case, the Northern Premier League Division One North West. (Here’s a guide to all the leagues and cups of English soccer.)

Needless to say, this game – to be played the second weekend in January — will be on television, which means we Yanks can watch it on ESPN+. And if the current Covid restrictions hold, the Mariners will be able to have about 1,600 people — 50% of capacity — in attendance.

Looking at the Rest of the FA Cup Third Round Draw 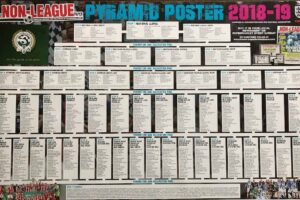