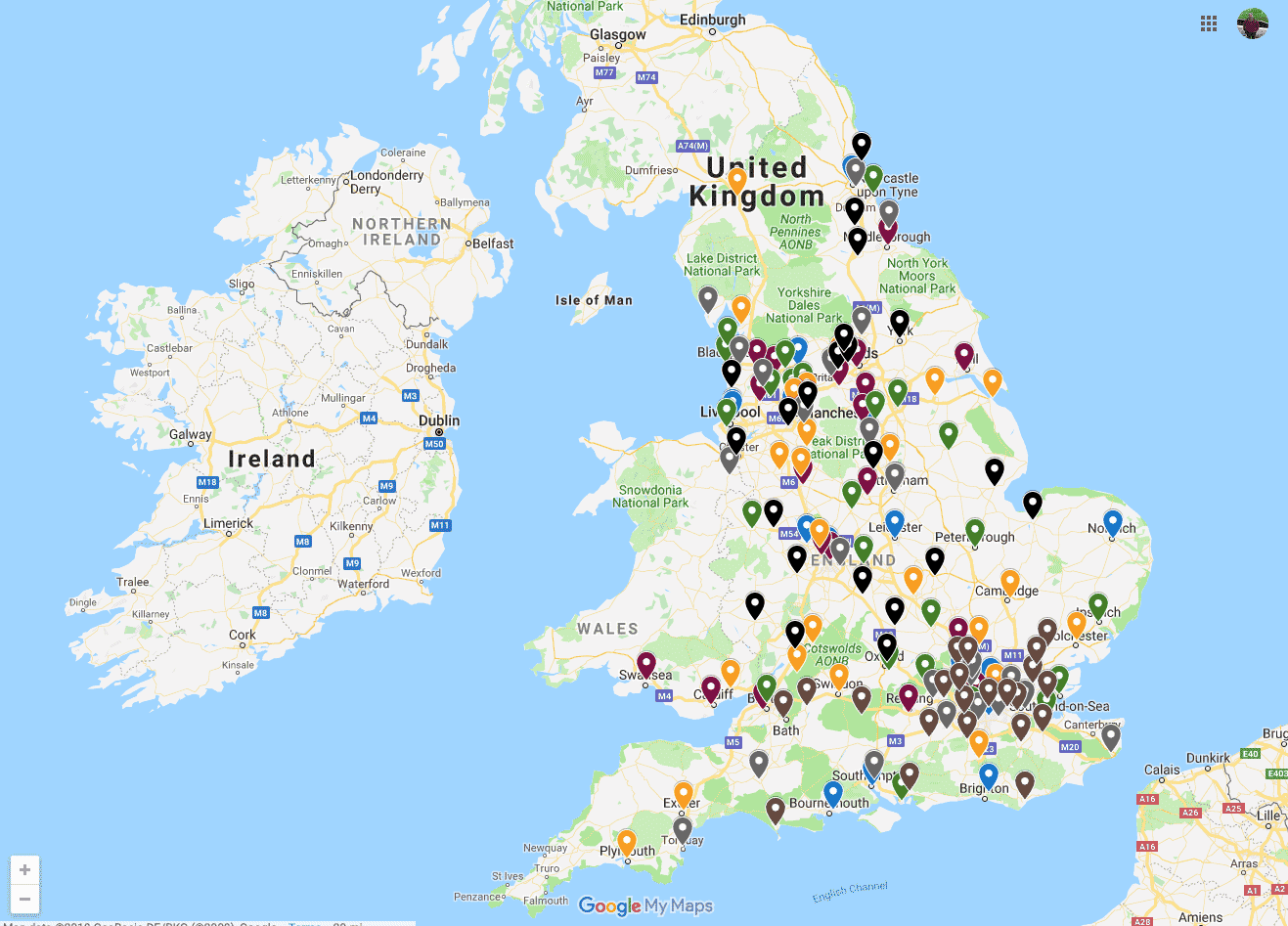 This whole English soccer thing I’m into is called, in the UK, groundhopping. And I have found two great companion sites for what I do. 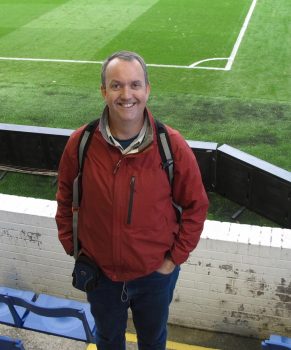 Me in my happy place.

That’s ground (old word for stadium, like ballpark in the US) + hopping (touring) = groundhopping, or what I call being a soccer tourist. And, of course, there’s a massive community around the hashtag #groundhopping on Twitter.

There’s also a terrific website and app where you can track all the grounds you’ve been to, as well as post reviews and photos.

The site is called Football Ground Map. It’s totally free and very cool. When you get there, say hello to yankee-groundhopper. I’ve been to 76 of the current 92 league grounds (101 overall including the US, Spain, Netherlands and Italy) and I aim to be the first American to “do the 92.”

The app I use, and which people almost the world over seem to use, is Futbology, which you can get on Google Play or the Apple App Store. There, you simply “check in” when you’re at a game, and the app does the rest. It adds the score later, and tracks how many times you’ve been to each place, and so on.