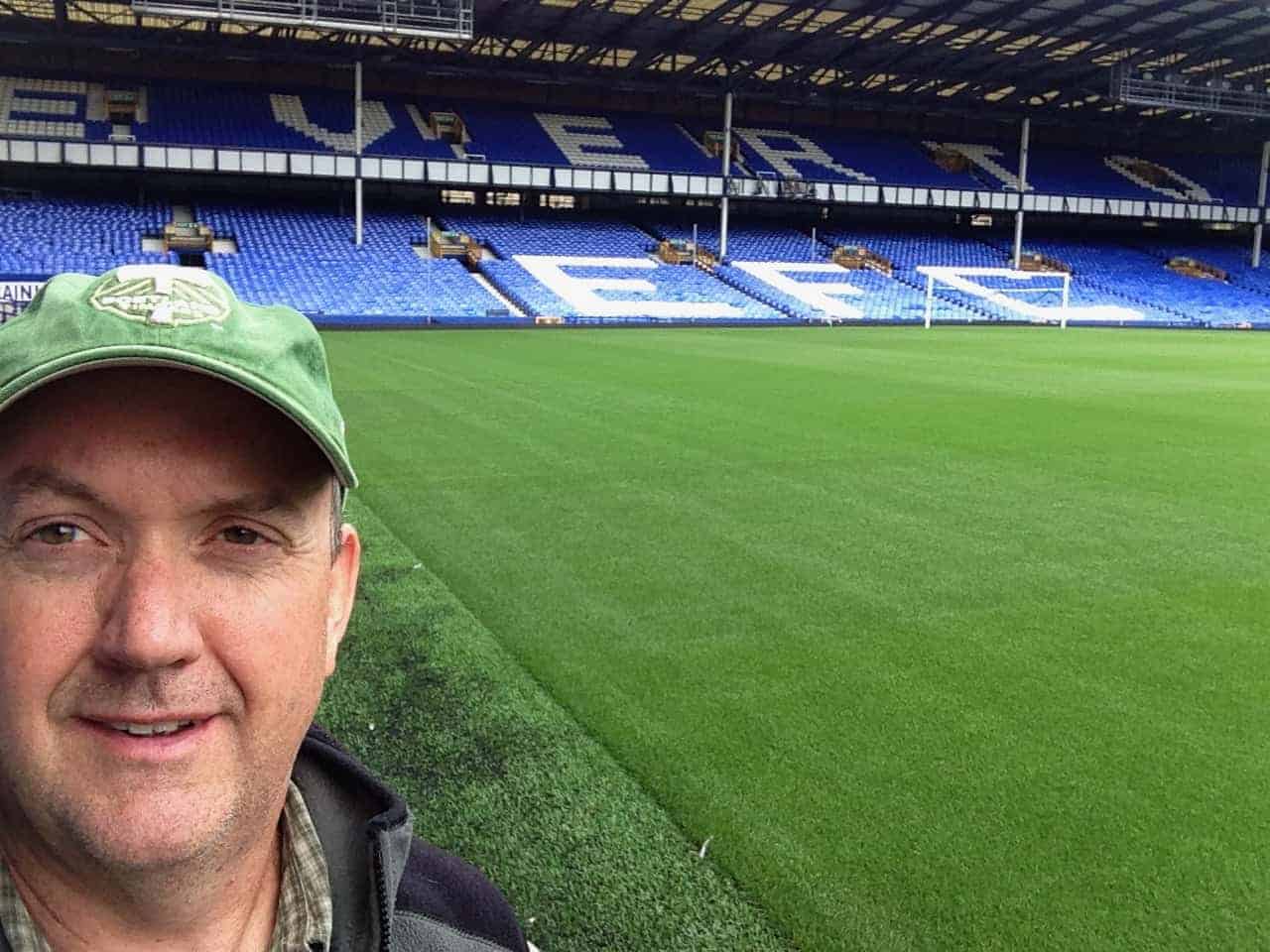 I feel like I’m getting pretty good at planning trips to see English soccer. 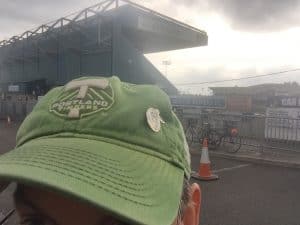 Appearing soon, at a football ground near you …

That sounds like bragging, I suppose, but it’s true. A couple of years ago, all I really knew about was the Premier League, and finding my way to a game at West Bromwich Albion felt like a cultural adventure outside my comfort zone. And actually, it was; I CouchSurfed for the only time in my life, met some locals, and became a temporary Baggie. It was awesome.

Now I’m off for about my seventh such adventure, and parts of it are becoming routine: cashing in frequent flier miles, searching for convenient flights, digging through the schedule for which games to go to, picking the ones that look interesting, getting good seats, finding hotel deals … the whole deal. 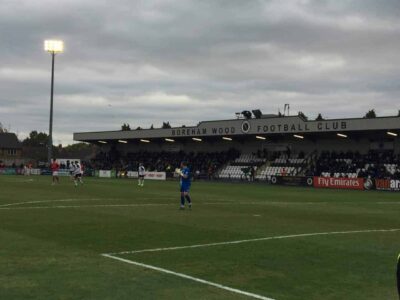 Clubs like Boreham Wood are now on my radar.

And my knowledge of the leagues has deepened, as well. This time I’m going to places like Burton Albion, Barnsley, Norwich and Stevenage — and not only do I know what they are, I know that at least two of these games are local derbies that I am lucky to have tickets for and I cannot wait to see.

So there is a lot of gratitude, and all the usual excitement, even while there is trepidation at the cost. I am in another cramped economy seat, trying to write on my iPad while the guy in front of me pushes his seat all the way back and goes to sleep; I hardly slept last night, and I won’t sleep at all for about 24 hours.

And just this morning, a fellow writer friend gave me a ride to the airport, and all we talked about was how you have to hustle for every damn penny if you want to have a creative, flexible, satisfying life. And so we hustle. And whether it makes any financial sense at all, I am off to England, soccer tickets in hand.

So, just as an example of the kind of itinerary one can put together — and that I can help with — here’s my plan:

If that sounds fun, or if you just want to learn more about how all this works, subscribe to my newsletter, or use one of the links below to check out some more posts on here.

And stay tuned here for all the reports, photos and videos I can manage to knock out.

See you around the grounds!