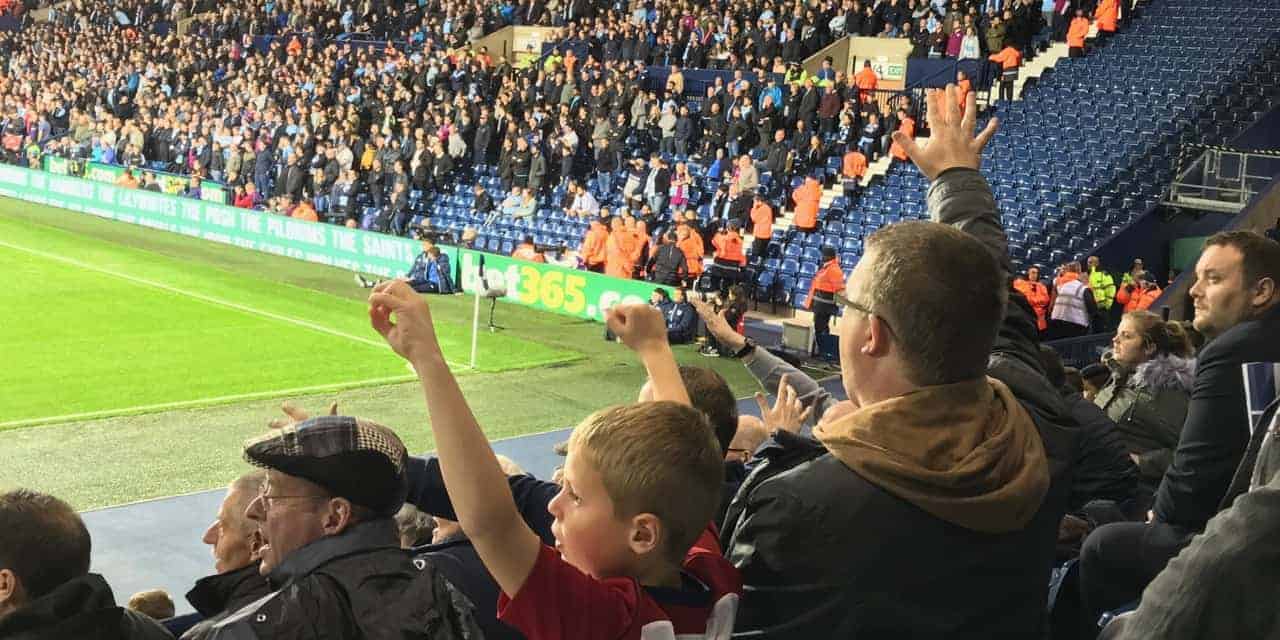 Heading to a football (soccer) game in England? Want to make sure you don’t commit any faux-pas, social or otherwise?

Well, we have been to more than 100 games around the UK, so read on to see our advice for attending a game without annoying your neighbors or getting in trouble. 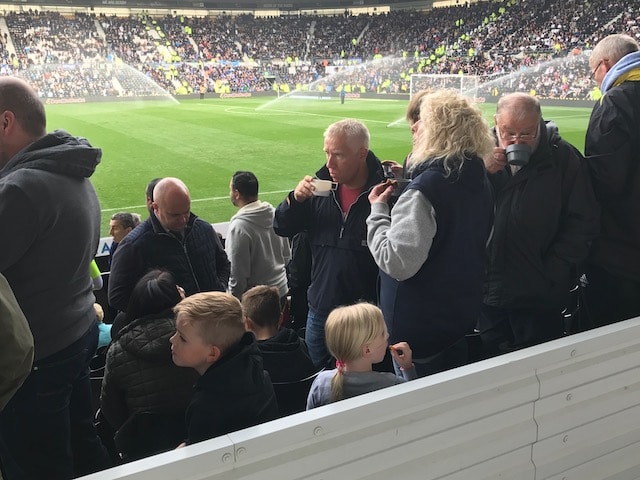 These Derby County supporters brought in their own tea! At least, we assume it was tea …

Understand there are different rules for the above at big-time Premier League clubs and lower-league outfits. At clubs like Chelsea and Arsenal, tourists are common, and the locals might be less amenable to chatting. At a place like Blackburn Rovers, you might become something of an attraction.

The bottom line is that what you think is a fun distraction, for them might be close to life or death. So don’t get in their way of enjoying it, but also give them a chance to share it with you.