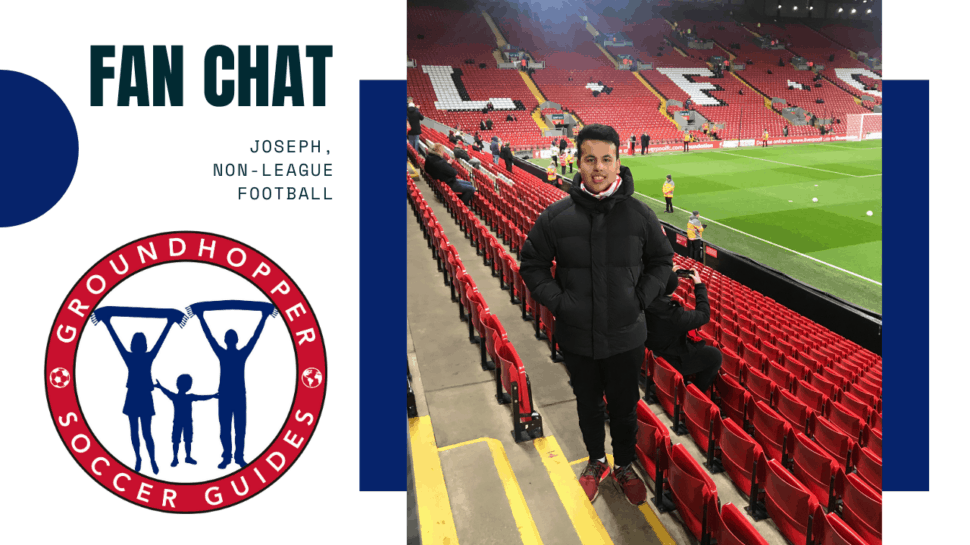 If the recent drama about the European Super League got you discouraged about the state of football, we have an idea for you: go check out some non-league and lower-league football!

We have written before about the joys of groundhopping beyond the Premier League, and especially beyond the so-called “Big Six” who were all looking to rearrange the European game to further line their pockets. We think the real spirit of the game — fair competition, proper support, traditional grounds, and a connection with the local community — can be found at places like Chorley, Dulwich Hamlet and Tranmere Rovers.

Along these lines, check out our interview with James of The London Football Guide, an amazing resource for London-area games up and down the pyramid of leagues.

Over on our YouTube channel, where we also have a series of videos called Beyond the Big Six, we’ve published our latest Fan Chat about non-league groundhopping. Normally, Fan Chats are about a particular club, but in this case we spoke to Joseph about some of the 250+ grounds he has been to: the best, the worst, as well as the tastiest burger he has found.

The rest of the Fan Chats are here. 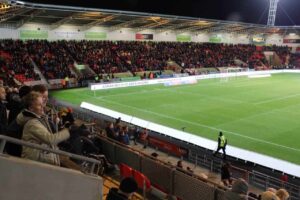 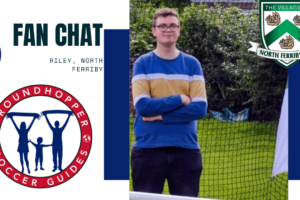 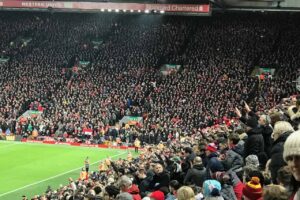