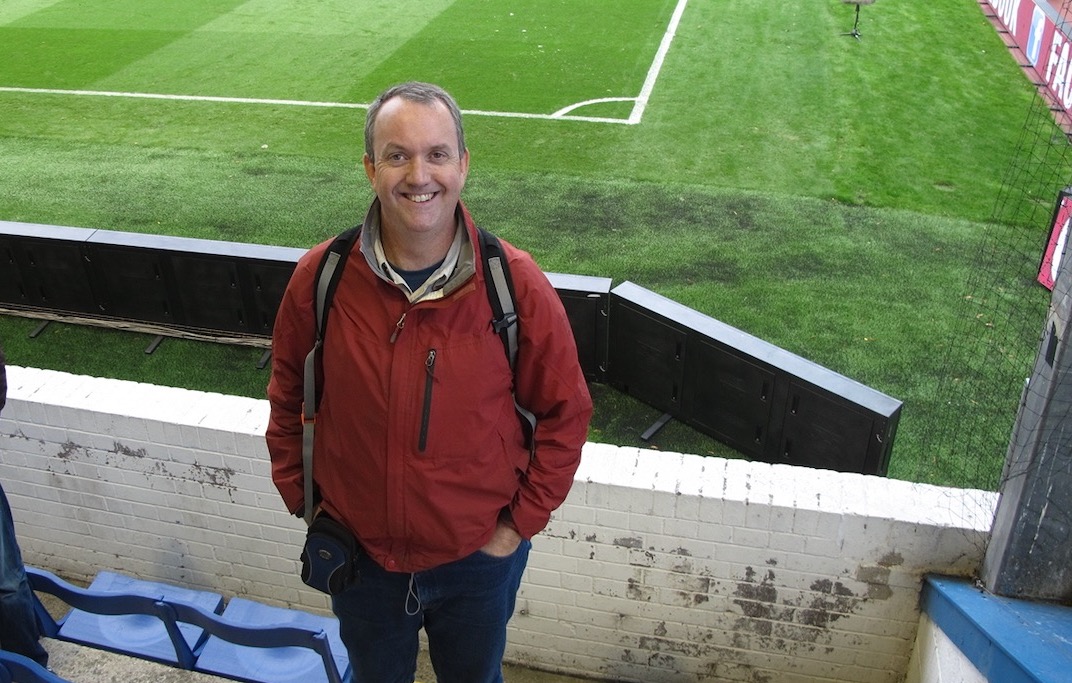 I Guess I’m Not a Curse

In nine years of attending games all over the UK and Europe, I have come to believe I might be a curse for the home team.

The reason? In the more than 200 games I’ve seen, the home team has averaged between 1.3 and 1.4 points per game — basically an even split between wins, draws and losses, or four points from each three games.

So, if what I see is an even split between home wins, away wins, and draws — and every game has to be one of those — then what is the overall average? I honestly can’t find that information on the internet, so here’s another way of looking at it:

If your team’s results were, as the Brits say, “bang average,” where would you expect to finish in the league table? In the middle, obviously. And for every Arsenal who almost never lose at home, there’s a Southampton who almost never win.

So here’s the thing: Pick a league, any league in the world, then find the teams in the middle. Guess how many points per game they get? 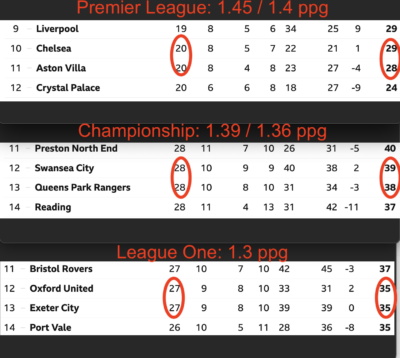 So what I have been seeing is not anything out of the ordinary. Quote the opposite: it’s completely avergae.

Therefore, I am happy to report that I am not a curse! Which is a relief to me, anyway, because I rather like being welcomed at grounds rather than run out of them.