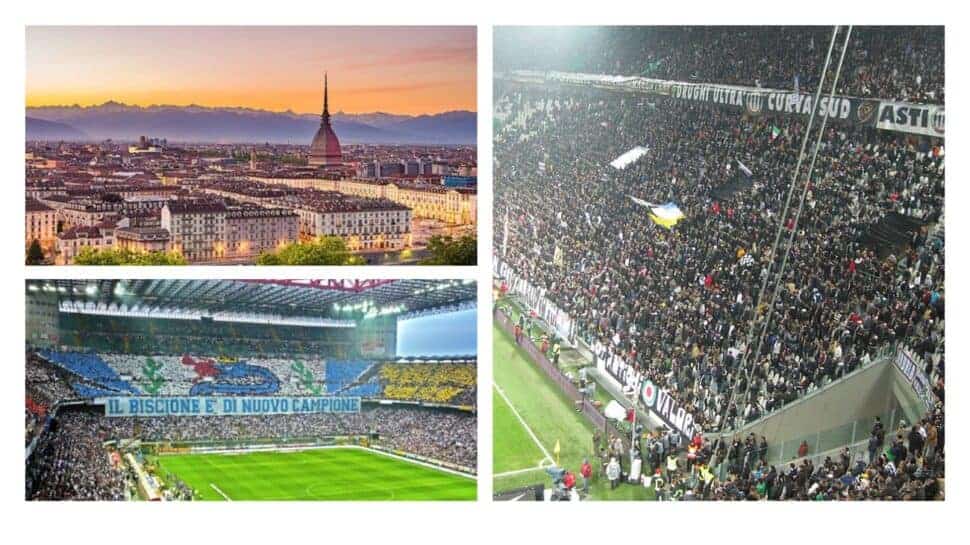 Italy is an enticing destination for travelers and fans of calcio (football).

Groundhopper Guides is an official reseller of tickets and hospitality packages for four of the biggest clubs in the Italian Serie A, with options available for Juventus, Inter Milan, A.C. Milan and A.S. Roma.

Here is a look at all the Serie A tickets and hospitality options we have for the 2021-22 season.

Serie A Tickets and Hospitality Packages

Groundhopper Guides to Serie A Clubs

Where are these Italian clubs, what are their stadiums and cities like, and what’s some of their history? Find out more by clicking each club’s name below.

How Much Do Serie A Tickets and Hospitality Packages Cost?

Like the majority of European leagues, ticket prices depend on the opponent. For example, when Juventus host Fiorentina the price level will be significantly lower than when they host Inter Milan, even for the same seats.

Since they share a stadium, both A.C. Milan and Inter Milan offer many seating options at the same price points. The prices vary based on the opponent and start at $100/$275 to sit behind a goal to $150/$475 to sit along the sidelines.

Looking for Italian Serie A Tickets?

Fill out the form below, and we’ll get back to you shortly with more information and a complete, up-to-date quote for Serie A fixtures. 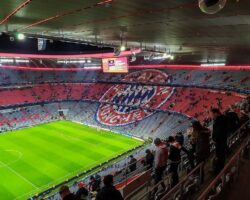 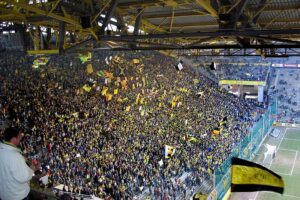 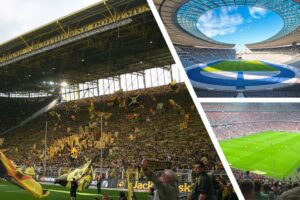