Why Does Top Four in the Premier League Matter?

If you are fairly new to watching English soccer, you could certainly be forgiven for wondering why on Earth people would care about finishing in the top four in the Premier League. 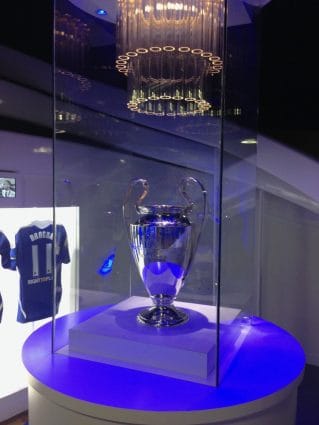 Ultimately, this is what the top four teams in England are shooting for: The Champions League Trophy.

After all, in most sports finishing fourth isn’t considered any sort of success. That it is a lofty aspiration for many an English soccer club, and a critical bare minimum for several of them, takes some figuring out.

So what’s the deal with the top four?

It’s all about one thing: Europe.

Each league in English soccer — all of which are connected by a system of promotion and relegation — has only one table. At the bottom of the league lies relegation, for the worst three clubs, to the lower league for the whole next season. In the leagues below the Premier League, finishing in the top three means being promoted up a league for the whole next season. And, obviously, whoever finishes first is the champion in all leagues. (They aren’t that different!)

In the Premier League, at the top of the pyramid system of leagues, there is nowhere to be promoted to — within England. Where the top four go is into a competition, during the following season, called the UEFA Champions League.

Another One to Know: What Does it Mean to go to Wembley?

First of all, UEFA stands for Union of European Football Associations. And its Champions League is not truly a league; it’s a tournament. It is a season-long competition between the best teams from all European countries. It is, by a long shot, the most lucrative and glamorous club championship in the world. Why? Because all the money, and therefore all the big clubs and best players, are in Europe. 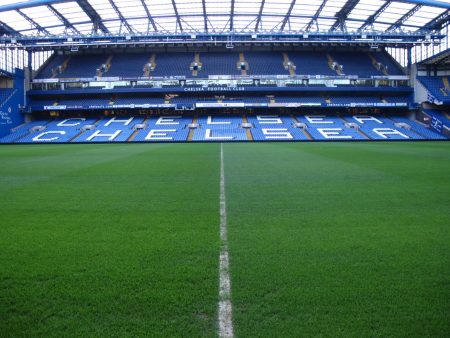 Tiny countries like Albania and Slovakia only send their champions, and they have to play in preliminary rounds. But big countries like England, Spain, France, Italy, and Germany get to send three or four teams. Getting in means at least six lucrative home and away games all over the continent, plus a share of television money. It also means you have enough glamour to sign big players, who want to play in the biggest competitions.

In other words, what does finishing top four in the Premier League mean? Lots and lots of money.

Related: What is the European Super League All About?

A side note: Whoever finishes fifth, and possibly sixth (it’s complicated) in the Premier League also gets into “the European places,” but that is for a smaller tournament called the UEFA Europa League. And now even a seventh team is also eligible for a European tournament, as the Europa Conference League started for the 2021-22 season.

Another quick side note: Every one of the seven regions (like UEFA) all over the world have some version of this competition. In the North and Central America region, it’s the CONCACAF (don’t ask) Champions League. In South America, it’s the Copa Libertadores. Africa also has a Champions League. And all the winners play each other in a thing called the Club World Cup, which no one really cares about unless they are in it.

This video will tell you more about the structure of world football: 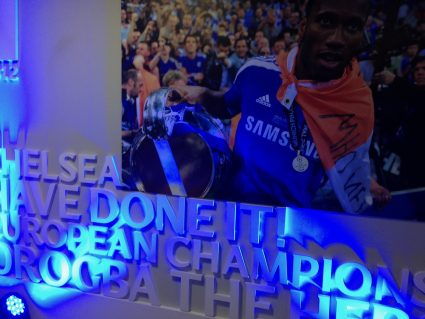 For the 2022-23 season, Manchester City, Liverpool, Chelsea and Tottenham will start out in the Champions League. Here’s the schedule for that competition.

In the Europa League (schedule) it is Arsenal and Manchester United.

West Ham United are in the Europa Conference League (schedule).

Who was the last English team to win the Champions League? Chelsea in 2021, who defeated Man City in the all-English final. In fact, in 2021’s two European competitions, three English teams — Chelsea, Manchester City and Manchester United — made up three of the four finalists (Man U fell to La Liga’s Villarreal on PKs in the Europa League finals).

In other words, some very big clubs in English soccer are going to have themselves a bitterly disappointing season by not making it into the Champions League for next season. This is why some of them wanted to form a European Super League to make sure they are always in Europe.

And now you know why some teams with no shot at winning the title will, over these next few weeks, play some incredibly important games.