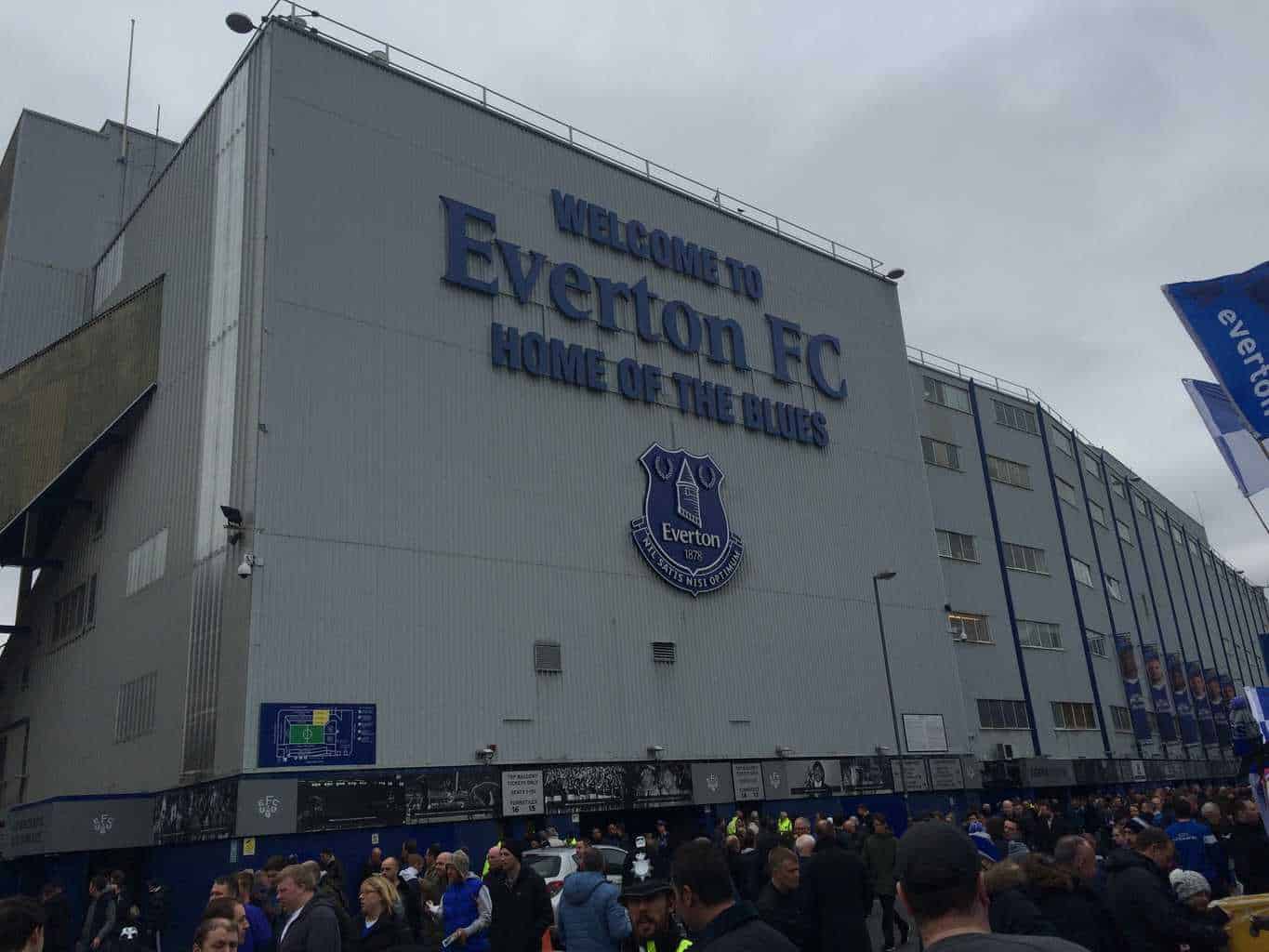 Is There Soccer in England Over the Summer?

First, let’s define summer as before Labor Day. And let’s also stipulate the previous season ends in mid May. Assuming your kiddos are still in school then, we’re really talking about soccer in England during July and August.

Ironically, many of the big English clubs like Manchester United, Manchester City, Arsenal and Chelsea actually leave the UK for international tours, often to the US:

Premier League and European Clubs Touring the USA in Summer 2022

Meanwhile, back in the UK, many clubs start playing friendlies in July. But honestly, those aren’t even worth going to if you’re an American and want to see “real” English soccer action. It’s like a preseason NFL game: a bunch of reserves, and nobody cares.

When Does the English Soccer Season Start?

In 2022, “Kicking a ball in anger” — one of the great phrases in English sport commentary — begins the last weekend of July. That’s the Football League, levels 2 through 4 of the pyramid. (Here’s a guide to all the leagues and cups of English soccer.) The Premier League season starts this year on the first weekend of August.

But it’s not just the leagues! In a typical August, you can expect to se early rounds of the Europa League, and some more in the League Cup — all in addition to the leagues playing each weekend.

So yes, there is soccer in England over the summer. And it’s one of the best times to go over for games, because the weather is great and everybody can convince themselves they have a shot at winning something, if only for a while.