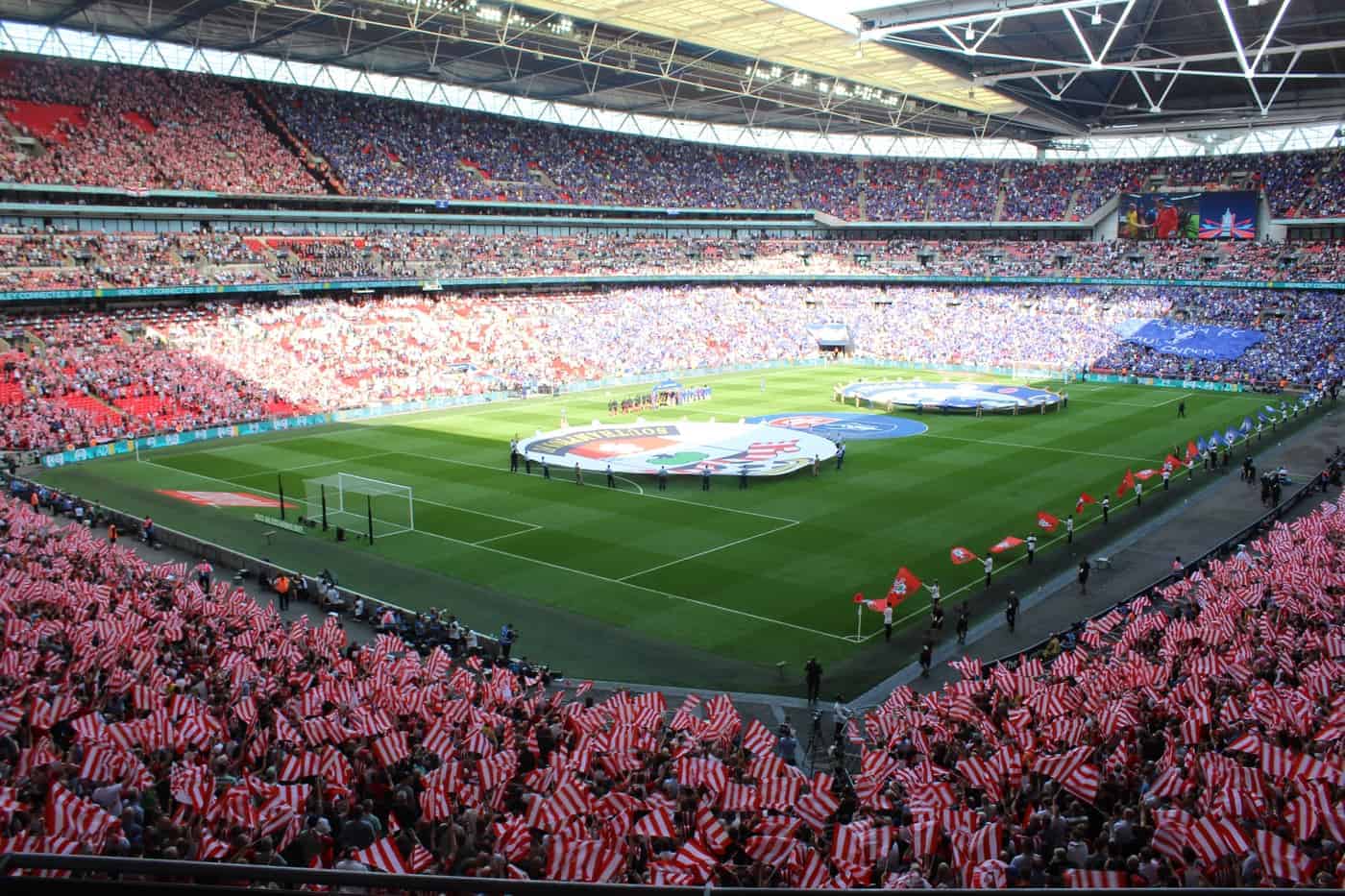 What is the Community Shield Game?

The FA Community Shield is the traditional opening game of the English football season. But what is it, exactly? Who plays in it? And when and where does it happen?

Let’s break it down. First, the FA is the Football Association, the governing body of English football. They run the FA Cup and lots of other competitions; they also appoint the managers of various national teams. And for the record, the game is actually called association football because the FA set the original rules, or laws, of the the game. This distinguished association football from rugby football, and “association” is also the root of the word “soccer.”

Anyway, one of the games the FA runs every year is the Community Shield. 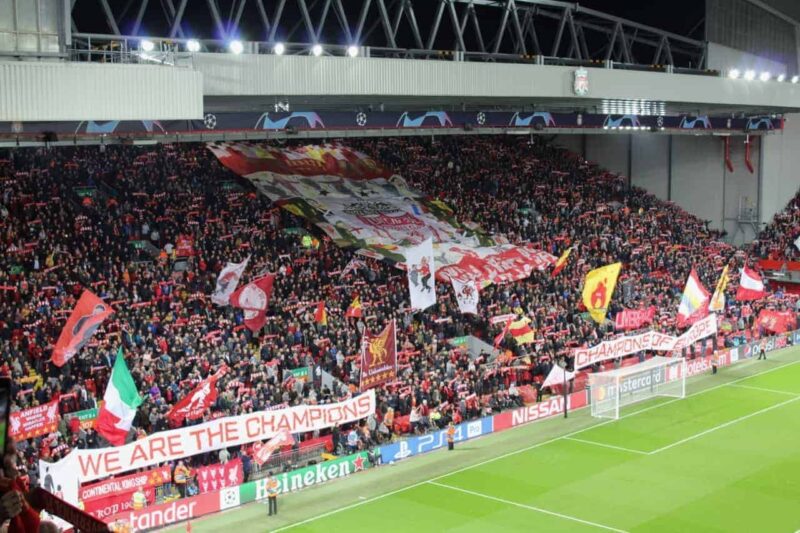 Liverpool are current holders of the Community Shield.

Who Plays in the Community Shield?

Each season, the Community Shield features the previous season’s Premier League champions and FA Cup winners. If the same club wins both, then it’s that team against the league runners-up.

There have been 100 Community Shield games, and Manchester United hold the record with 21 victories.

When is the Community Shield?

The Community Shield is traditionally played on the Saturday before the first weekend of the Premier League season. That generally places it on the first weekend of August, since the Premier League usually starts the second weekend. The 2022 game between Liverpool and City was played a week earlier, on July 30, because of various complications from Covid-19 and the 2022 World Cup.

The official date of the 2023 Community Shield has not been announced, but since we know that the 2023-24 Premier League season begins the weekend of August 12, we can assume that the Community Shield will be played on August 5 — or at least that weekend. 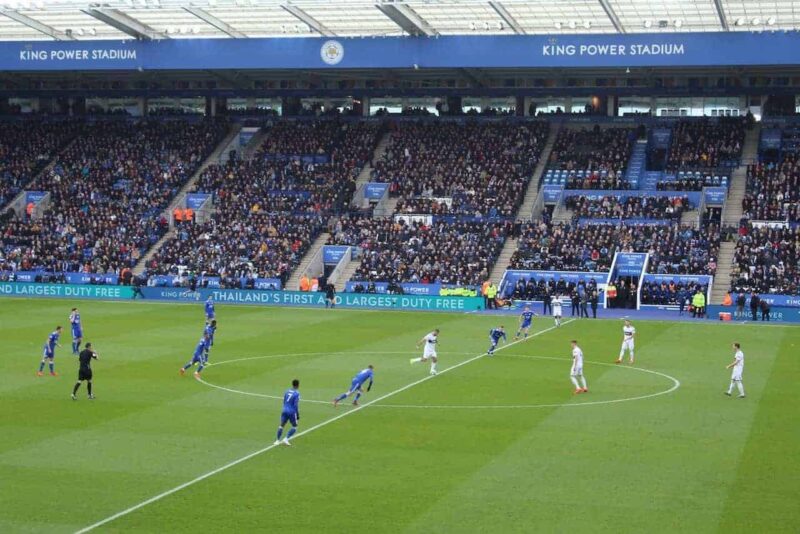 Where is the Community Shield Played?

Basically since 1974, the Community Shield has been played at Wembley Stadium, the national stadium of England. We say “basically” because in that time, it was played elsewhere a few times when Wembley wasn’t available. From 2001 to 2006 it was at Millennium Stadium in Cardiff because the new Wembley was being built. In 2012 it was at Villa Park, home of Aston Villa, because of the Olympics in London. And in 2022 it was at Leicester City‘s King Power Stadium because Wembley was hosting the final of the Women’s European Championships the next day.

Before 1974 the game was held either at a neutral ground or at the home ground of one of the clubs.

How to Watch the Community Shield

In the United States, the Community Shield, like the FA Cup, is on ESPN+. In Canada, it’s on Sportsnet.

Watch soccer in the USA in ESPN+

Does the Community Shield “Count”

This is a matter of debate, and it probably comes down to “If you win it, then it counts.” It is officially recognized by FIFA and UEFA as “super cups,” so in that sense it matters. Mainly, though, it seems to be a fun day out for everyone, with little risk, and in nice weather at the national stadium, with each club getting about 30,000 tickets for the occasion.

Is there a Women’s Community Shield?

There is a women’s Community Shield, and it is essentially the same as the men’s game: a preseason game between last season’s winners of the Women’s Super League and the women’s FA Cup. It started in 2000, was paused from 2009 to 2019, and was not held because of scheduling conflicts in 2021 (2020 Olympics) or 2022 (Women’s Euros). So the last one was 2020, in which Chelsea beat Manchester City, 2-0, at Wembley Stadium.

The Women’s Community Shield should return in 2023.