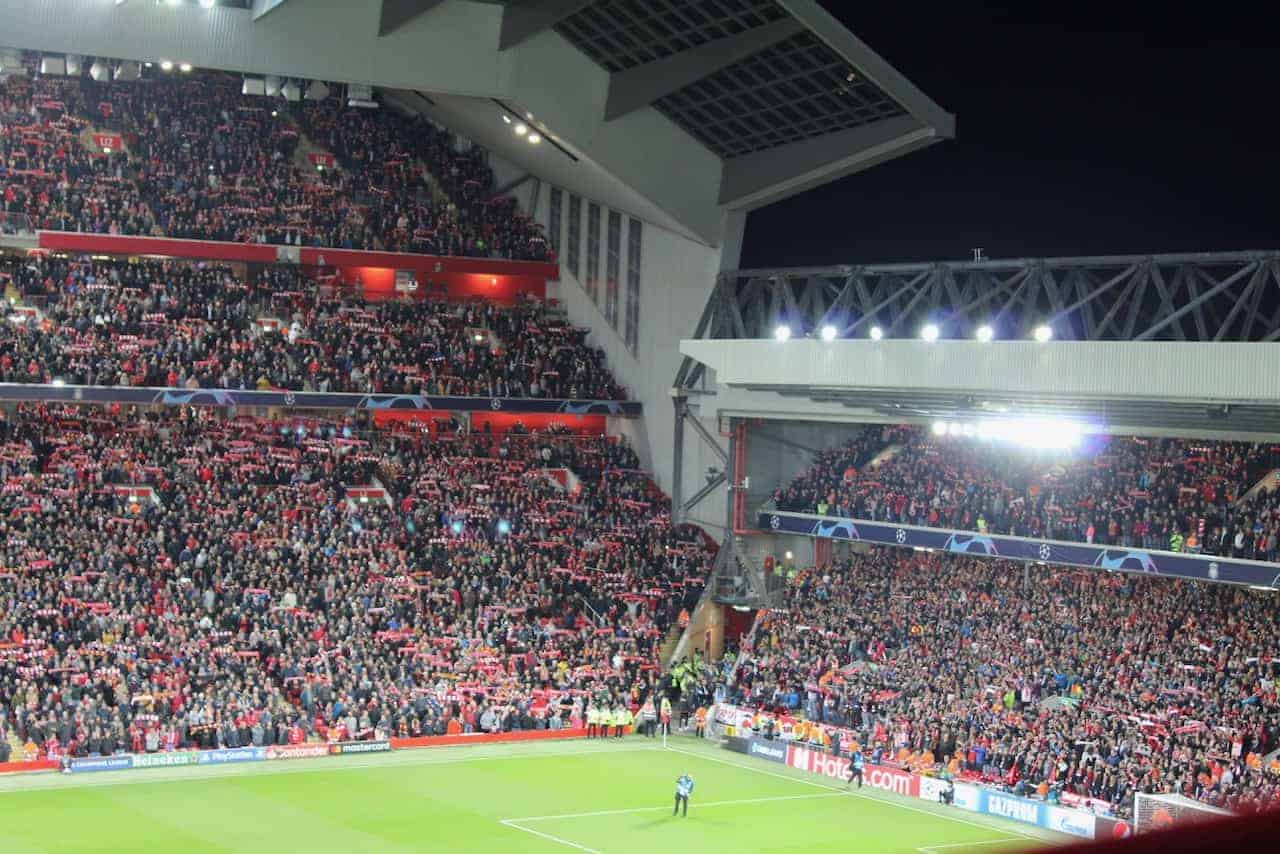 How to Buy Tickets to Liverpool FC

Buying tickets to a Premier League game at Liverpool FC is among the great challenges in English soccer. 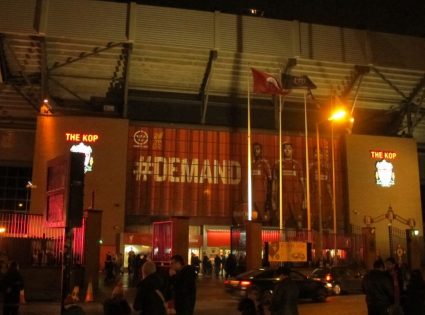 Whoever chose that hashtag sure had it right.

Never mind that their stadium was recently expanded to 54,000 seats. As near as we can tell, if you are just starting out — that is, if you haven’t been buying tickets from them for quite some time and aren’t a paid member — there is literally no such thing as going to their website or their ticket office and buying tickets to a game.

How can this be? Simple: global scale demand. Liverpool’s brand is as big as they come. And everybody knows that seeing a game at Anfield means being part of a truly special atmosphere, from the world-famous Kop stand to “You’ll Never Walk Alone” to their amazing fans and entertaining team.

So, before we discuss how to see Liverpool play, let’s first talk about why it’s so hard to do. And take a breath, because it’s about to get detailed and confusing. 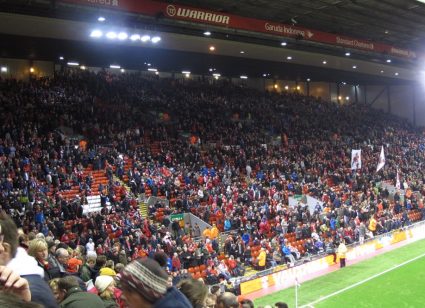 Liverpool does things a bit differently in other ways. First, members can buy tickets for the first half of the season in July and the second half in November. This is limited to one ticket per member for each game. Most clubs don’t have this feature.

When a game is coming up — usually about six weeks before — local members (who have the right postal code) can buy tickets. Then, about two weeks before the game, if there are any tickets left, there is a General Sale for members. This may be arranged by loyalty points, which you get by buying tickets, so you can see how it’s tough for newcomers to break in here. And sometimes this is restricted in other ways, because they try to keep non-Liverpool fans from buying these home-section tickets.

If there are still tickets left after all this … well, Liverpool’s website doesn’t even entertain the possibility that non-members can ever buy tickets from them. It just doesn’t happen. So, if you think you want to see a Liverpool game in person, get a membership (one per person!) in the summer and pay close attention to these on-sale dates, starting in July. A full adult membership is £46 (~$64) for Americans; a “light” tickets-only membership is £27 (~$38).

Finally, there is a Ticket Resale area, where season ticket holders who can’t make it to a game can offer their tickets for sale. Most of the time, you have to be a season ticket holder to buy one of these, but sometimes these come up for members. Don’t count on it.

By the way, for away games … don’t worry about it. If you haven’t been doing it for a long time already, you will never in your lifetime buy an away ticket from Liverpool FC. 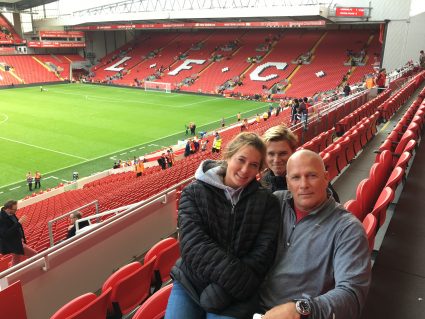 These groundhoppers bought their hospitality package from us.

First, a definition of “hospitality“: a package that includes a ticket and some other perks such as food, drinks, lounge or suite access, stadium tour, meeting former players, a hotel room, etc. A big club like Liverpool has many variations on these, and they sell them two ways: through third parties and directly.

On third parties, Liverpool works with two companies, Champions Travel and P1 Travel. Prices vary widely based on which package you go for, and which game you want to see.

You can also get these directly from Liverpool, but at some point it gets super confusing. There are just so many packages and so many games. Here is their website, if you want to dig in. Might be best to just get a membership and call them. 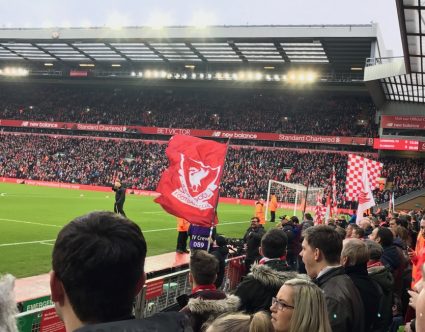 Groundhopper Soccer Guides is a registered reseller of hospitality packages through the two brokers mentioned above, and they make different options available to folks like us. Here is a look at what we have available at most Liverpool home games.

Basically, we suggest that you give the club a call and/or get in touch with us. There are several ways we can help with tickets and planning.

Now we are talking about StubHub and other shadier sites, and we have a standard disclaimer here: We have never bought English soccer tickets from any of them. Some folks we work with have, and we don’t know that anyone has been ripped off, but understand that it is illegal to resell English soccer tickets at any price, unless it’s a package and you are a registered reseller like us. So if you’re dealing outside the law, you don’t have a lot of protection.

There’s also an exception to this experience, and it involves Liverpool. One time, Groundhopper Paul and a friend were in Manchester the night before Liverpool were playing Plymouth Argyle in the FA Cup. It occurred to them to jump onto the Liverpool Craigslist and see what they could find.

And they scored. They found a woman who had a local membership with tons of points, and two friends who had the same and couldn’t make the game. She offered to meet them outside the stadium, use her cards to get in, and then stand with them on The Kop. They all went and had a great time. So it’s possible — but beware the “meet me around the corner and I’ll give you the tickets” offers.

The bottom line on tickets for Liverpool home games:

Looking to see a Liverpool game? Fill out this form, and we’ll get back to you shortly.