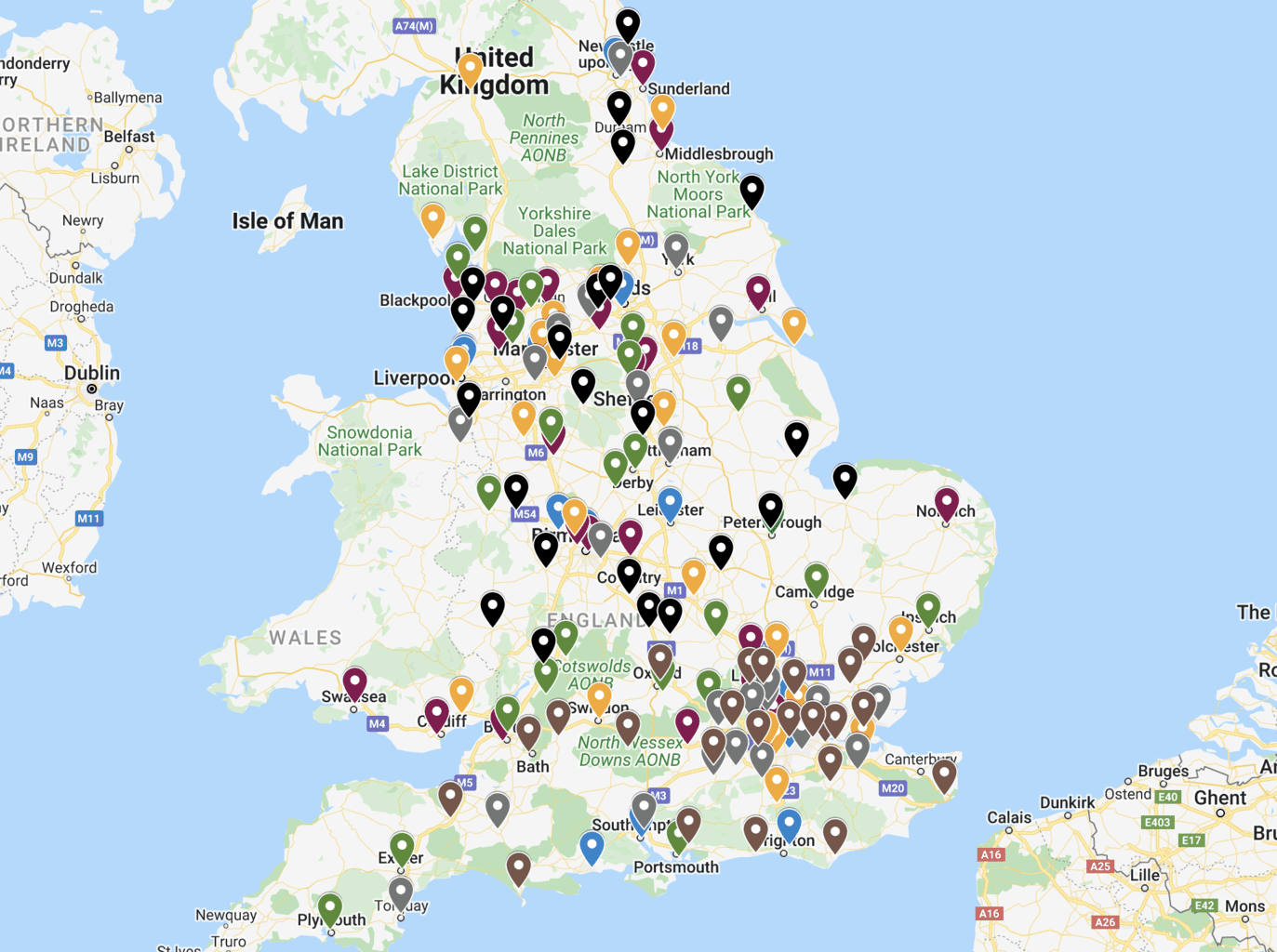 “Groundhopper Paul” is on the road again.

I think this is the season I am going to officially “do the 92.” I’ll also be checking out many of the European and Premier League tickets and hospitality options we sell. And I’ll be touring the continent. And working. And hiking. And basically reverting from “Portland Paul” to my wandering footy personality.

So here’s a look at where I plan to go and what I’m thinking. I would love to get your suggestions, or if you’re reading this and see me heading your way, please give a shout! I will always offer pints, and maybe even tickets, in exchange for company and local knowledge!

By all means, bookmark this post and keep checking for updates; plans are always changing. You can also subscribe to our newsletter, join our Facebook group, and become an Ultra member of our new website, which includes a copy of our English soccer guidebook and other cool benefits.

English football clubs for the 2022-23 season. Here’s our interactive map of them.

As of the season start, I had been to 75 of the current 92 English league grounds — the quest of many in the world of #groundhopping — as well as 90 overall in the UK and Europe. If you’re wondering what it’s all about, here’s my guide to the leagues and cups of English soccer.

Here’s my plan for the 2022-23 English and European football schedule: 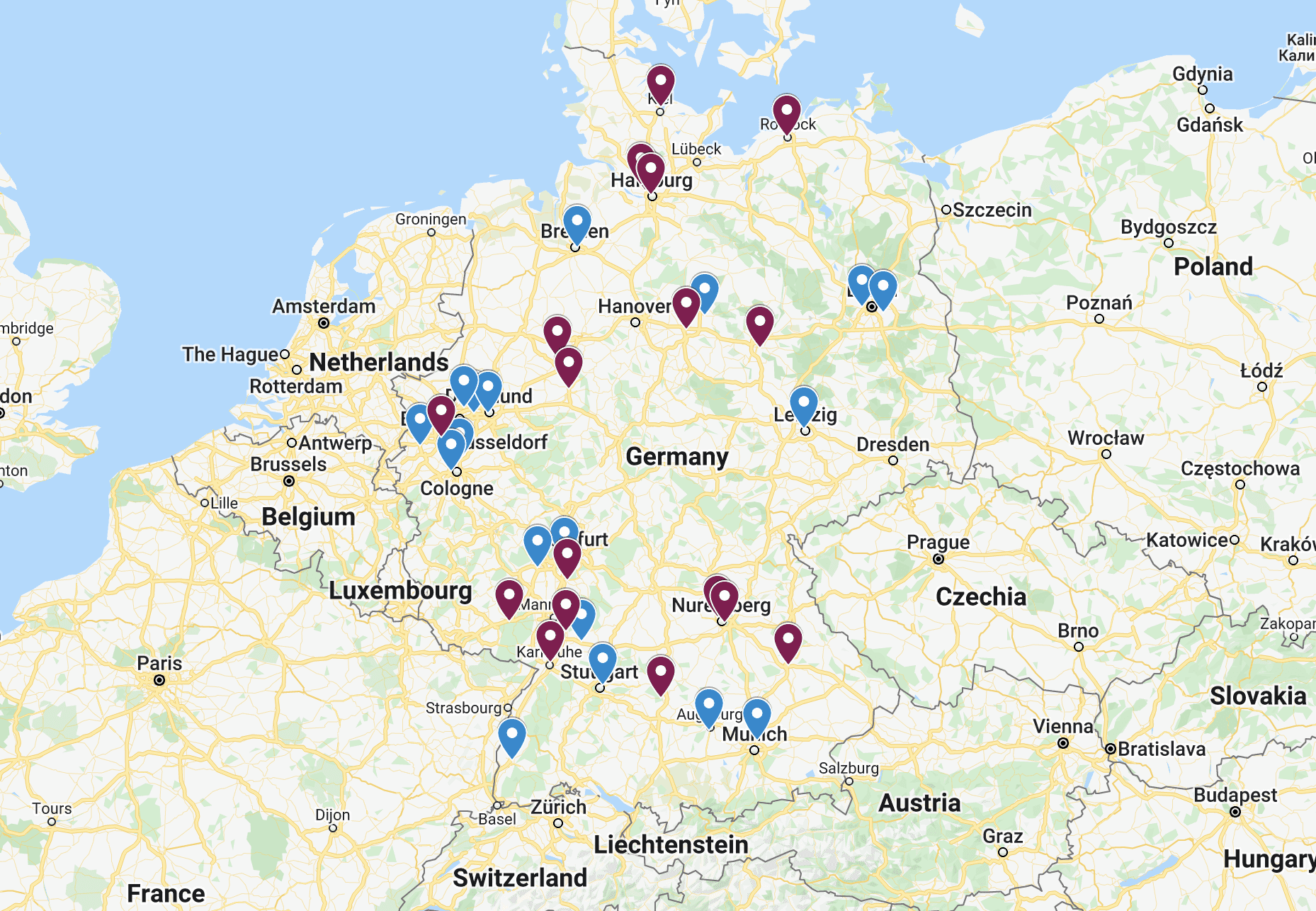 September for me is all about Germany; here is our map of German clubs. 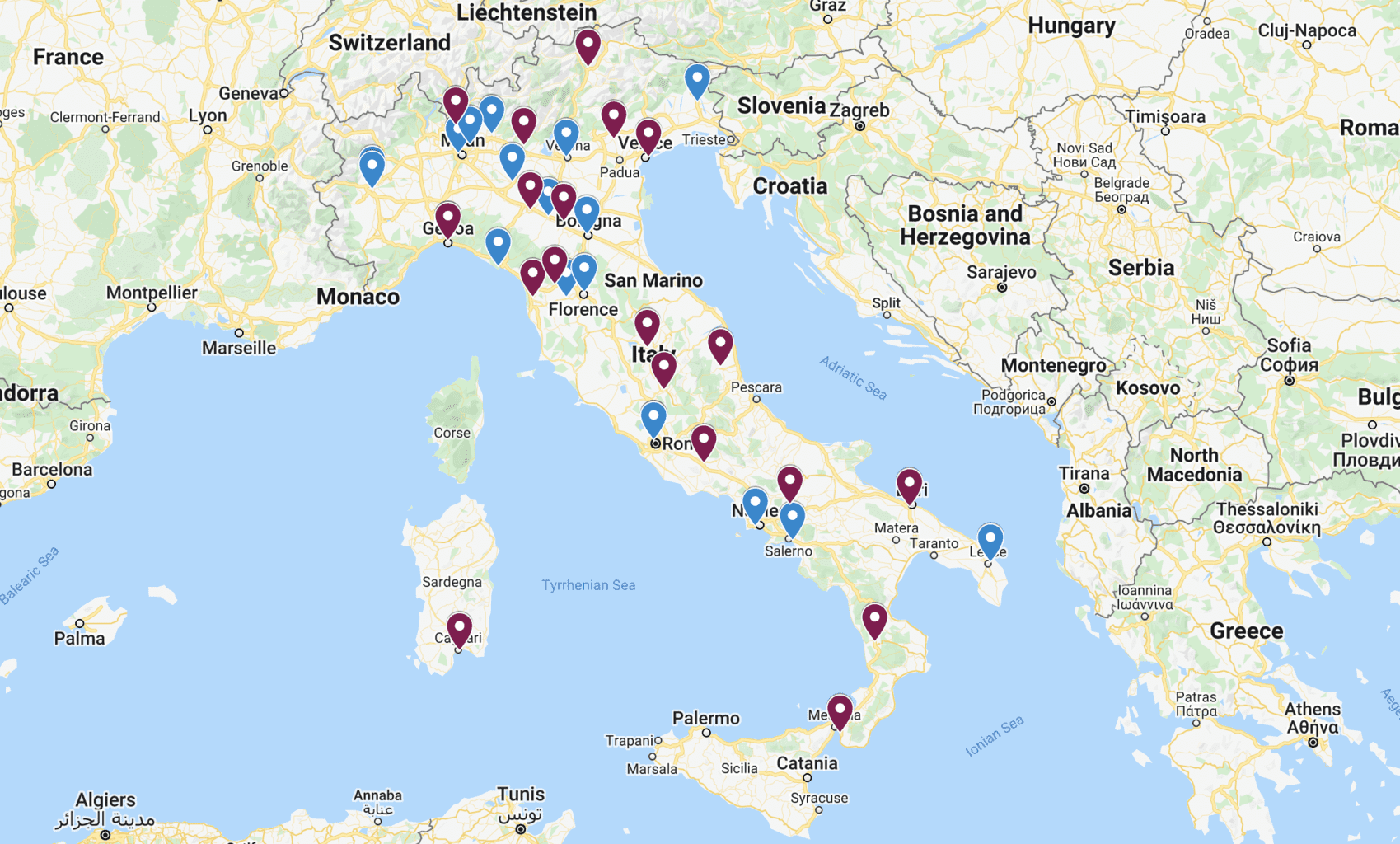 October sees me roaming Italy; check out our map of Italian clubs. 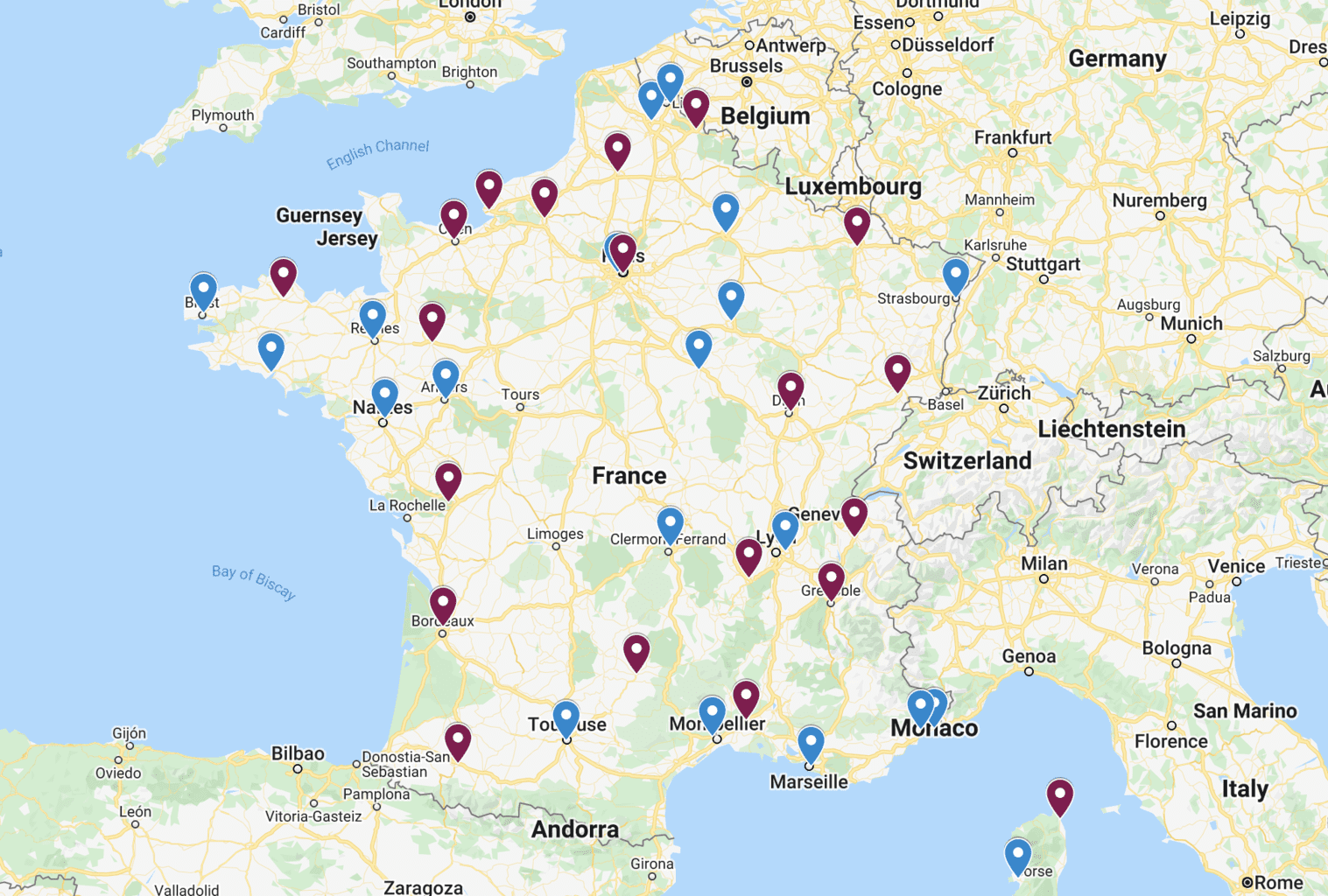 Check out our map of French clubs, some of which I’ll visit in November.

And then we’ll see!